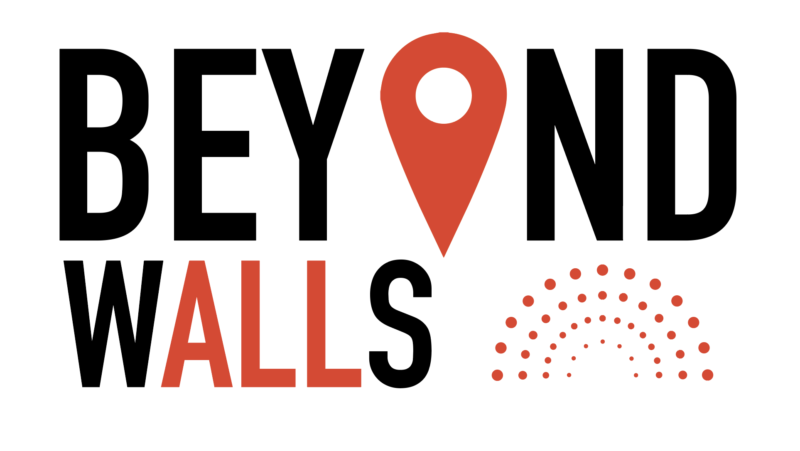 DEVELOPED WITH PARTICIPANTS FROM

‘Beyond Walls is a new three-year project funded by the Arts Council through the National Lottery, bringing the voice of our community into the heart of Theatre Royal and making the invisible, visible. Beyond Walls is a platform for communicating important universal stories buried deep in the life of rural Suffolk. Enabling artists and diverse rural communities to work together to create theatre, carrying a universal truth which can have a life beyond our region. We are excited to begin this process with Director Marcus Romer and the Big Skies team, including writers Atiha Sen Gupta and James McDermott.’

‘As part of Theatre Royal’s thriving Education and Youth programmes, Big Skies is an important project which enables us to extend our reach to young people who wouldn’t usually have access to a project and artists of this calibre. This is, in part, due to a financial burden or the implications of attending a non-mainstream school. Big Skies will provide these young people with the opportunity to share their ideas with industry professionals and have their voices celebrated in a piece of new theatre written by a team of professional writers.

Big Skies has received an overwhelmingly positive response from our education partners, with Albany PRU commenting “I think it would be a marvellous idea for some of our young people to take part in this! Definitely put us on the list.” – Sarah Ballantyne, Albany PRU’

‘Big Skies will enable leading writers James McDermott and Atiha Sen Gupta to work with Suffolk young people to develop brand new pieces of work. These workshops will research the areas of connection between the groups of young people, and new texts and monologues will be created by the writers in collaboration with the participants. The themes the writers will look at include – what it is to be a young person living in East Anglia, issues of rural isolation, wellbeing, mental health issues, and their ‘Big Skies thinking’ about their own aspirations for the future.

These new pieces of writing will be drawn together to make a piece of theatre with a team of artists, which we will then tour back to the young people in their own venues. As well as the tour, we will also showcase the work at the Beyond Walls Festival at Theatre Royal in June 2020.

The team will also ensure that we capture these pieces and create online digital assets that can be made available across the county. This will provide a connected map of words, text and audio files as a legacy both online and in their respective locations. To enable this we will work with Digital Artists to develop augmented reality links, allowing these works to be accessible across the sites where they were originated. This work supports West Suffolk Council’s priority of ensuring that families and communities are healthy and active.’ 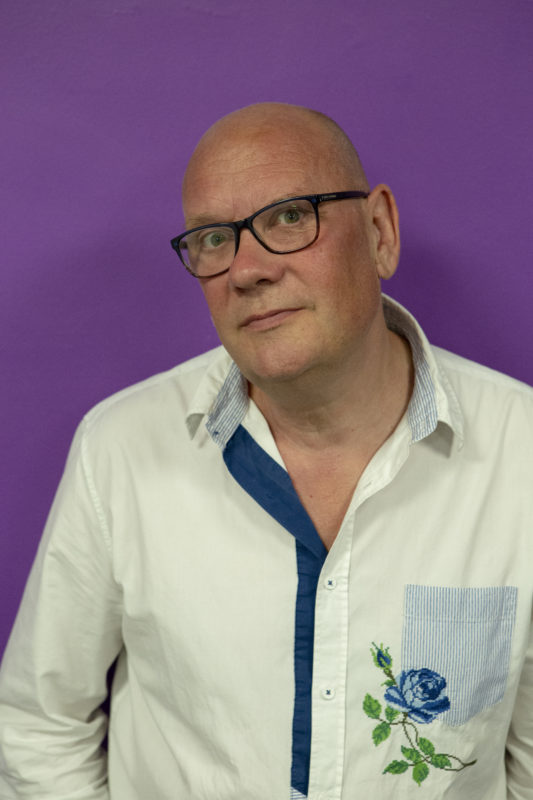 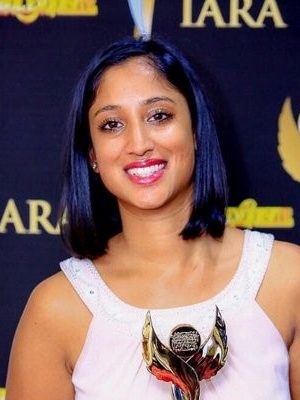 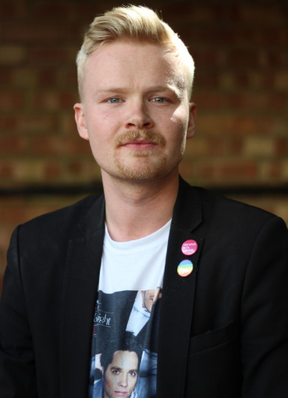