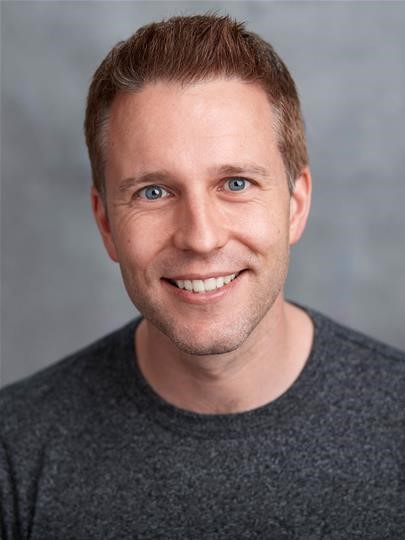 Firstly, returning for the third year in a row, Chris Clarkson will be playing this year’s dame, the gorgeous and outrageous Tiger Lily. Chris has become a firm audience favourite following his performances as Nanny Fanny in Sleeping Beauty and Dame Winona in Dick Whittington, it’s such a pleasure to have him back with us this year. 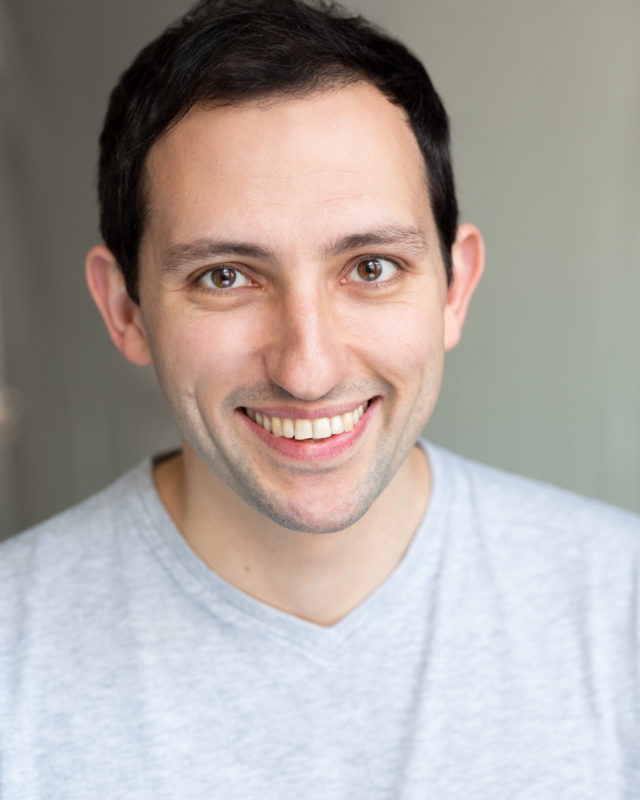 Also returning following his hilarious performance as the smelly kitchen boy Grub in Sleeping Beauty, Oliver Mawdsley is back to play ex-pirate Smee. 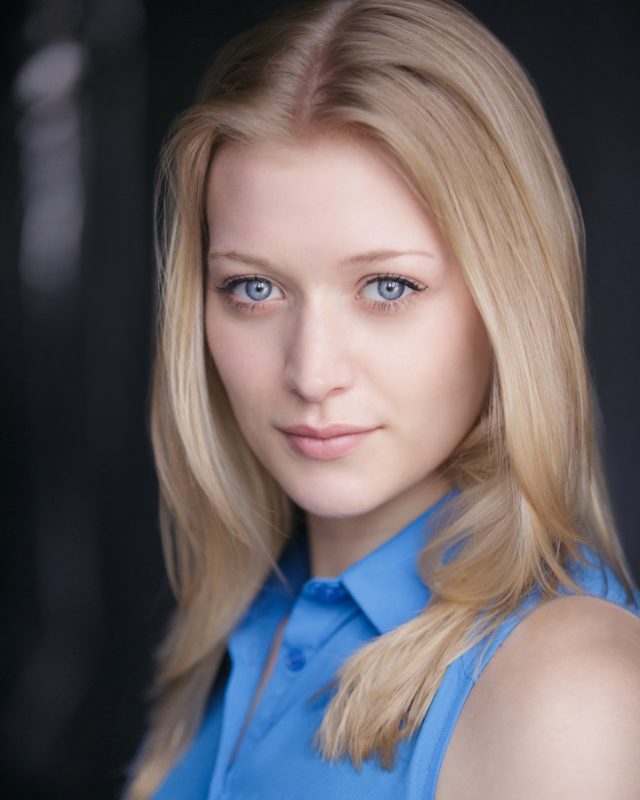 Playing Wendy Darling is Jasmine Hackett, who is back with us following her outstanding performance as Princess Aurora in Sleeping Beauty. 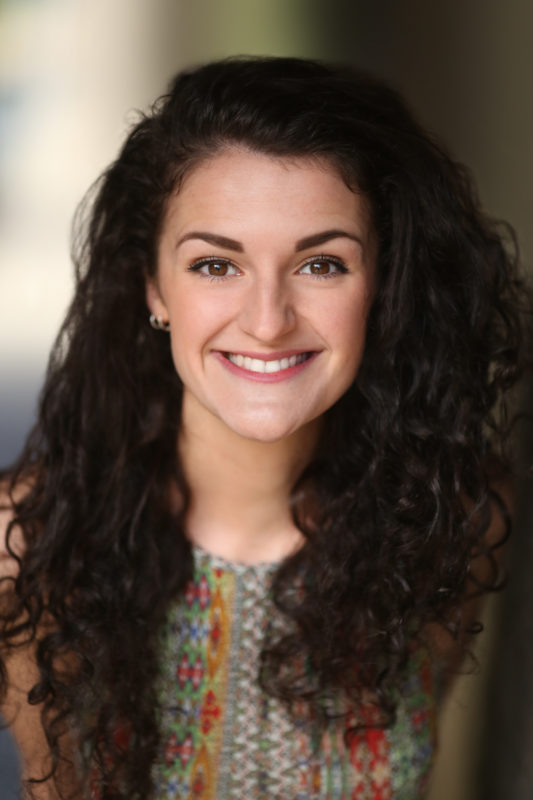 In the title role of Peter Pan, we are delighted to welcome Lauren Chinery to Theatre Royal for the first time, Lauren’s recent credits include Miss Nightingale (Hippodrome Casino), Beauty and the Beast (CAST Doncaster) and Dreamboats and Petticoats (UK tour). 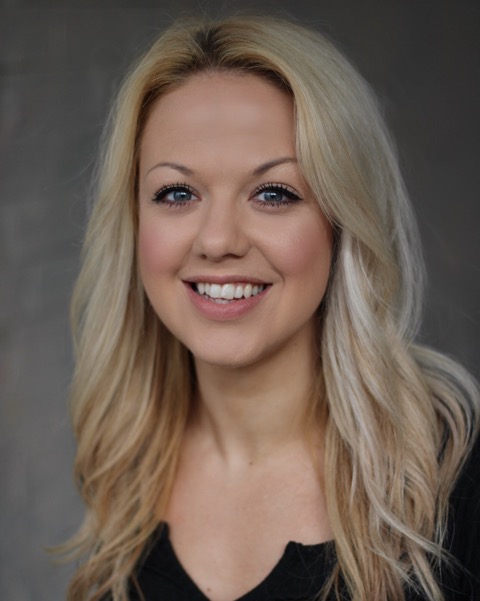 Starring as Peter’s best friend, Anna Campkin will be playing the loyal and mischevious Tinkerbell. Anna’s credits include Annette in Saturday Night Fever (UK Tour), Della/Doris in Save the Last Dance For Me (UK Tour) and Donna in Dreamboats and Petticoats (UK Tour). 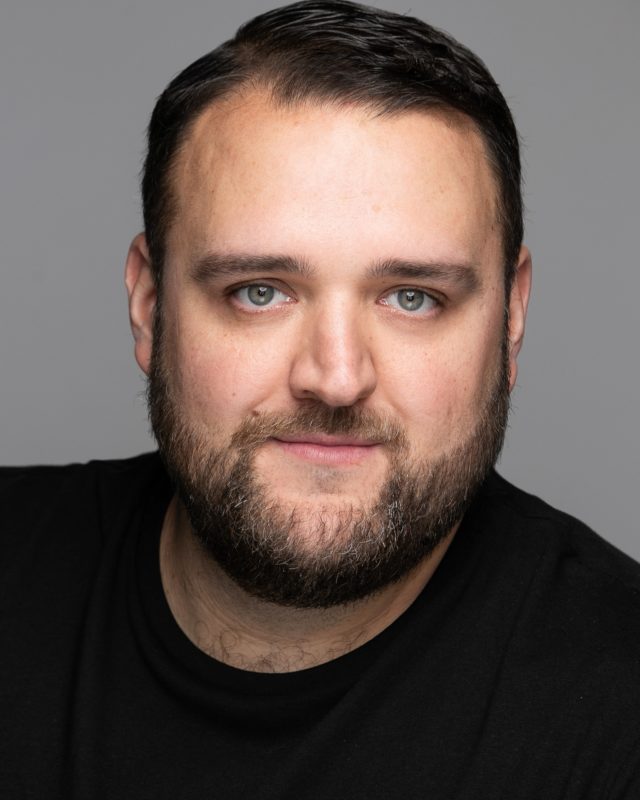 Playing the fearsome Captain Hook is one more returning cast member, Alan Mehdizadeh who will be remembered by local audiences for playing Ghastly Gordon in Jack and the Beanstalk. 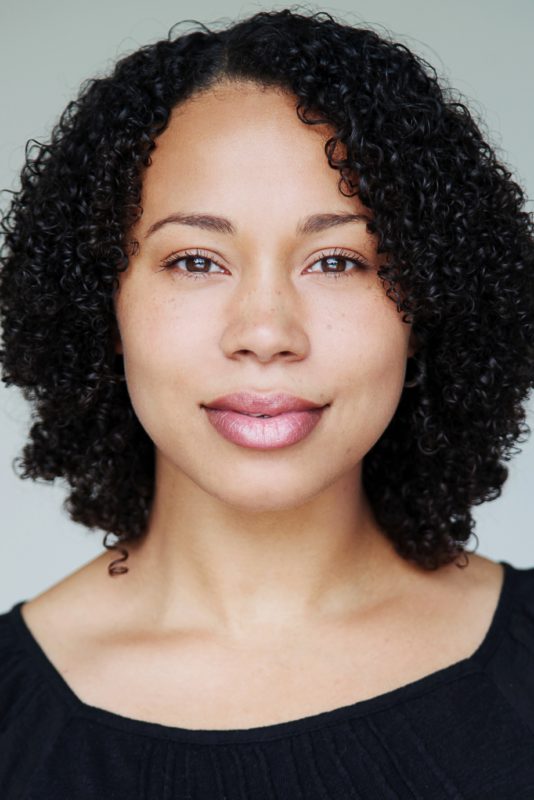 Taking the role of Hook’s loyal sidekick Mad Maud and the devastatingly beautiful mermaid Miranda is Joanne Sandi! Joanne started her career as a backing dancer appearing on MTV Base and T4. Since then, she has appeared as a dancer in the movie Mamma Mia! and has been in several adverts (including one for Swisscom where she played Tina Turner…alongside Tina herself!). Joanna may be recognised from her role as the best friend in Soul Sister, a musical based on Tina Turner’s life, at Hackney Empire, The Savoy Theatre and a UK Tour. 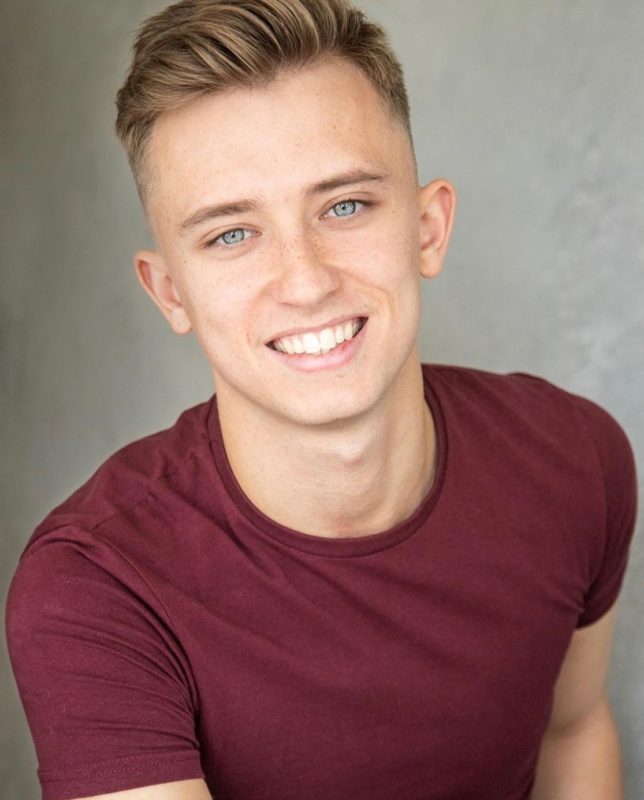 And lastly, making his professional stage debut, Samual Howe-Barrett will take the role of Slightly, leader of the Lost Boys, and will also play the male understudy.

Keep your eye on our blog as we post rehearsal photos and fun snapshots of the pantomime making process!

Peter Pan is a traditional family pantomime produced by Theatre Royal Bury St Edmunds, directed by Karen Simpson and Marcus Romer, the Choreographer is Jess Ellen and the Musical Director is Ward Baker. The pantomime is sponsored by Taylor Wimpey, and we are very grateful for their support. Tickets are on sale at the Box Office, call 01284 769505, book online here!