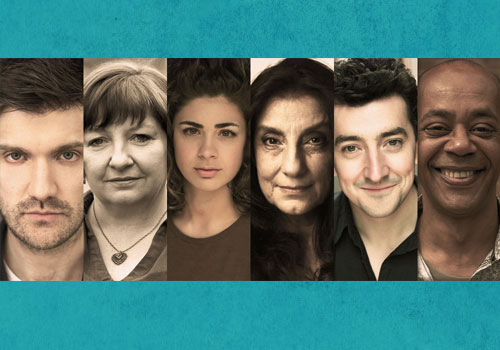 Theatre Royal Bury St Edmunds is delighted to announce the exciting and talented professional cast for its upcoming production of Jane Austen’s Pride & Prejudice, as well as extending a second invite to audition to be part of the Young Company, a great opportunity for young people aged 13 – 22 to experience being part of a professional production.

‘It is a truth universally acknowledged, that a single man in possession of a good fortune, must be in want of a wife.’ When Elizabeth Bennet first meets Mr Darcy, she thinks him arrogant and conceited. When she later discovers that he has scuppered the relationship between her sister Jane and his friend Bingley, she is determined to dislike him more than ever. In this sparkling comedy the family’s lives are turned upside down as Jane Austen shows the folly of judging by first impressions and pokes fun at the affectations and etiquette of provincial life. 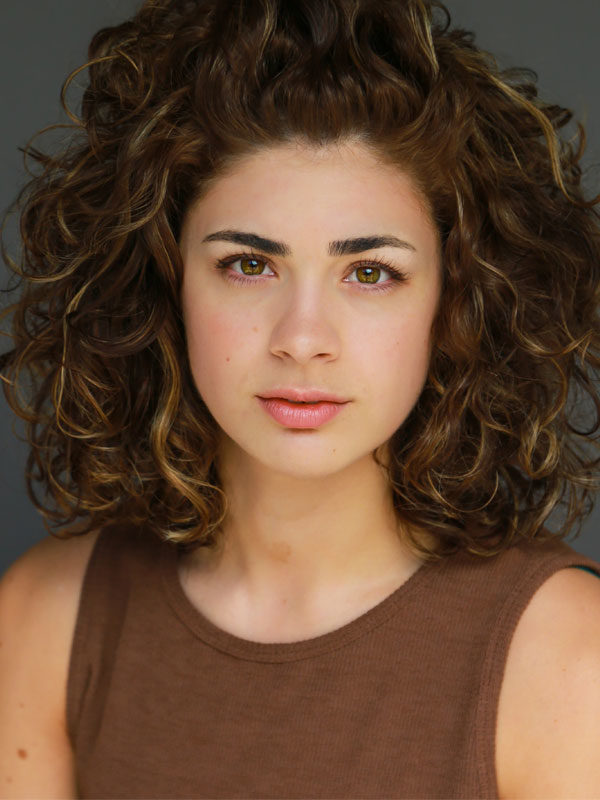 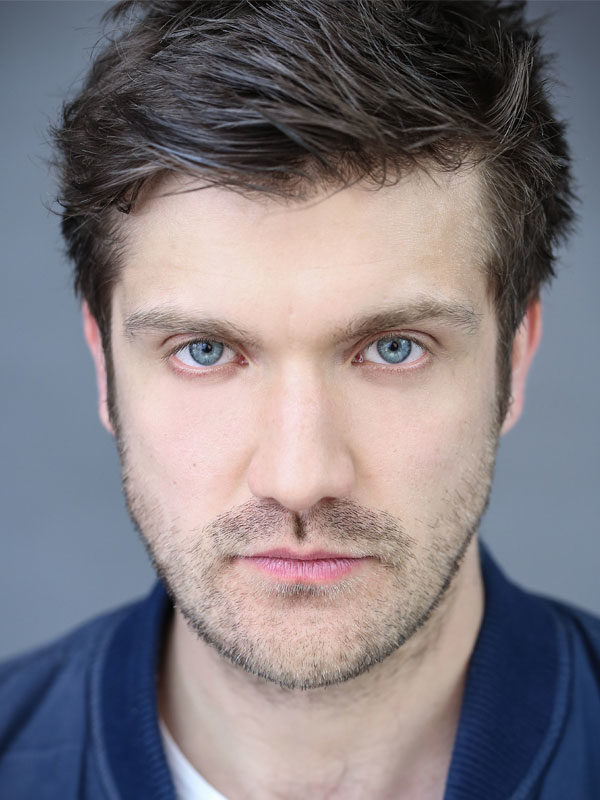 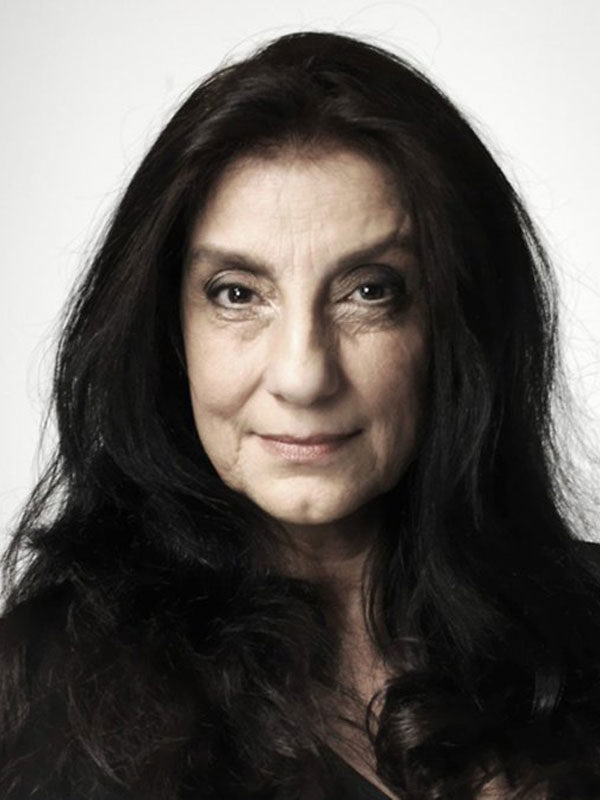 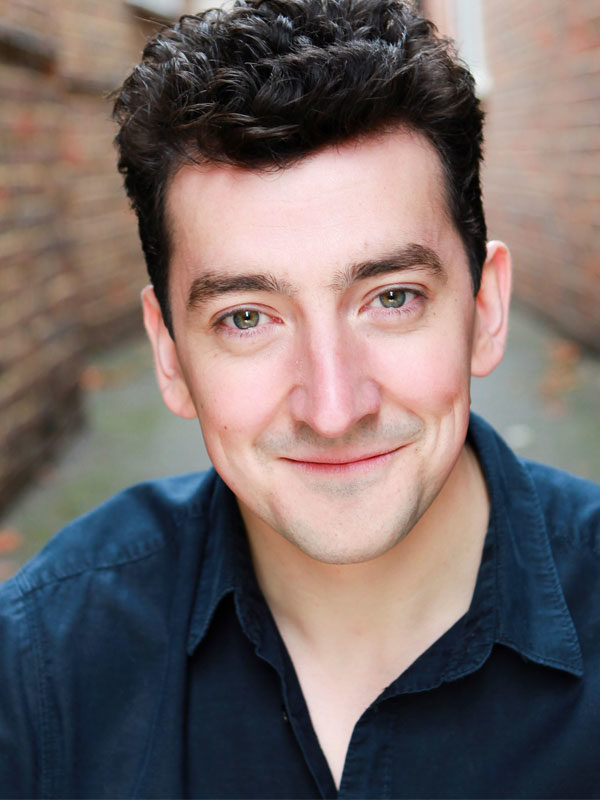 We are delighted that two members of the cast are making a return to Theatre Royal having performed here before. Mr Collins will be played by Chris Hannon (Topsy & Tim, The Ladykillers) who will be known to Theatre Royal audiences after his appearance in the last Summer School production, Goodnight Mister Tom. Chris is also the writer of the most recent pantomimes at Theatre Royal including Dick Whittington, Sleeping Beauty and the upcoming Peter Pan. The part of Lady Catherine de Bourgh will be played by Souad Faress who returns following her performance earlier this year as Rani in The Wisdom Club, she has also appeared in Game of Thrones (HBO) and as Usha Franks in The Archers. 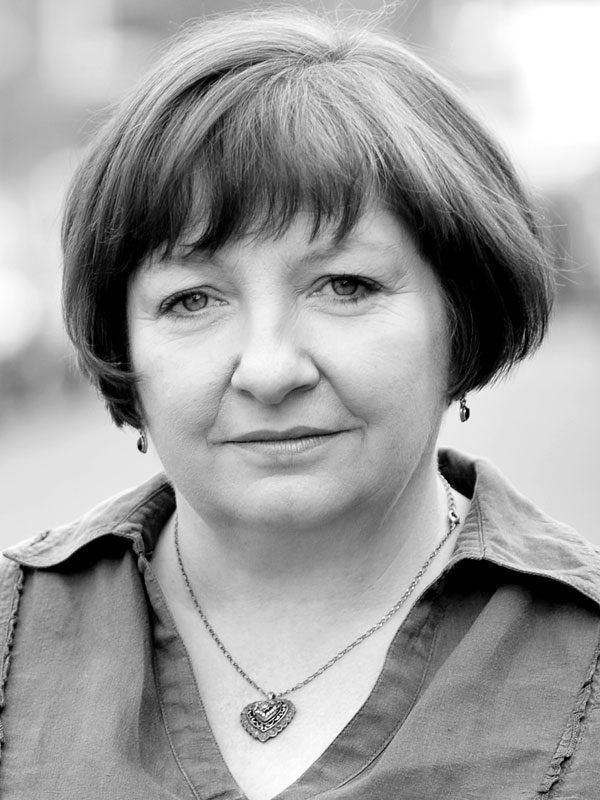 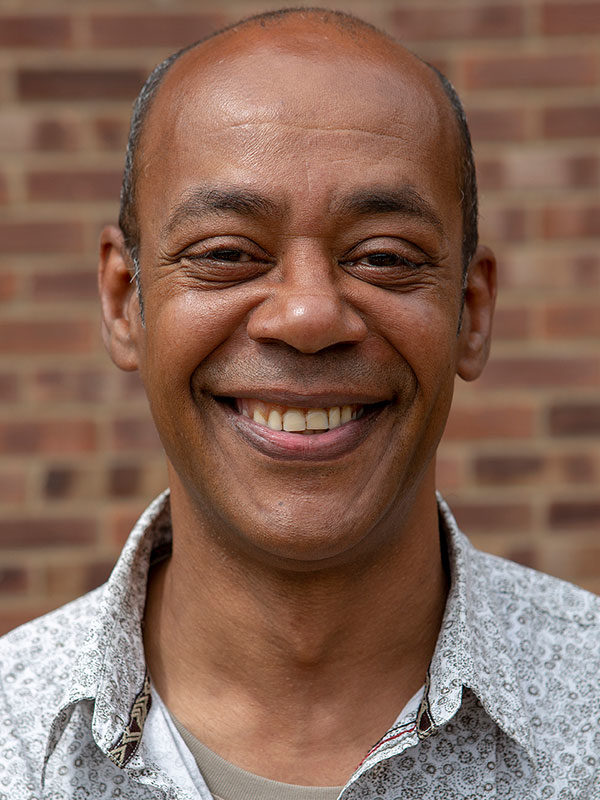 The rest of the cast will comprise of young local talent taking part in Theatre Royal’s Summer School project, a fantastic opportunity to work with professional actors, directors, designers and technicians. Participation in the Summer School this year is free of charge as we are delighted to have received full funding from the Heritage Lottery Fund to cover all participation fees.

A second round of auditions will take place Tue 25 Jun, as a group workshop where the performers will be asked to work on some of the text. The auditions are open to young people aged 13 – 22 but in particular we are seeking young men to join the cast. We require commitment for the entire period of rehearsals and through all of the performances. For further information on the production schedule, and details on how to apply, please visit – www.theatreroyal.org/pride-prejudice-audition-call-out/

Pride & Prejudice has 17 performances at Theatre Royal Bury St Edmunds, Fri 23 Aug – Sat 7 Sep. There is an Audio Described and Captioned performance, Sat 7 Sep at 3pm, with an optional Touch Tour at 2pm. The production is kindly supported by The National Lottery Heritage Fund. Tickets are on sale at the Box Office, call 01284 769505, book online at www.theatreroyal.org/shows/pride-prejudice-2/ or visit the theatre in person.