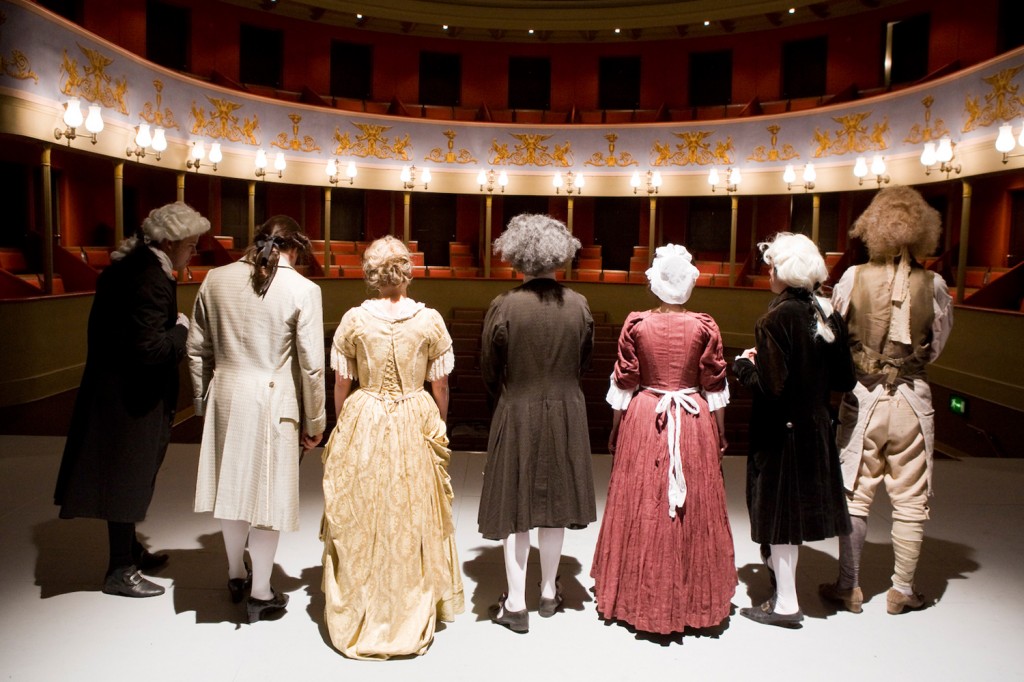 Due to the disappearance of all other Regency theatres and their unique stages in this country, the repertoire that was written for them in the late eighteenth and early nineteenth centuries has lain dormant for over a hundred and fifty years.

We undertook a project for the first five years following the re-opening in 2007 named Restoring the Repertoire©. The project sought to re-discover some of the literary and theatrical tradition of the period. The work depended, for its success, on the combination of the physical circumstances which only the Georgian stage can offer. There are literally thousands of plays, many of which are fine examples of the Regency period, and which offered a real opportunity to add a significant body of knowledge about the early nineteenth century English drama repertoire which has hitherto been overlooked.

Plays produced by the project;

Wives As They Were, And Maids As They Are

He’s Much to Blame