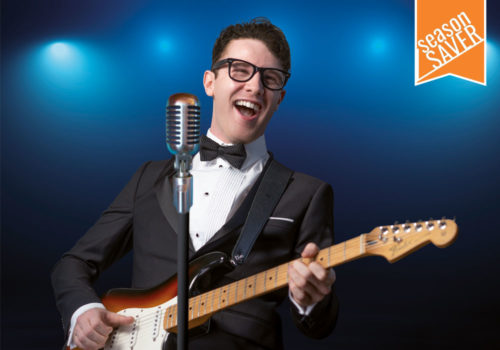 This breathtaking show has rock ’n’ rolled audiences across the globe from Cardiff to California, Barking to Bangkok and Swindon to Sweden and is guaranteed to have everyone singing along to the music and dancing in the aisles.

It stars some of the finest actor-musicians in the UK whose combined West End credits include Buddy, Lennon, Forbidden Planet and Jailhouse Rock and was endorsed as Britain’s most popular Buddy Holly act when the boys guested on BBC One’s Saturday night live programme, The One and Only, hosted by Graham Norton.

The show rarely pauses for breath and is, quite simply, the most compelling concert of its kind. The hits just keep on coming – ‘That’ll Be The Day’, ‘Peggy Sue’, ‘Heartbeat’, ‘It Doesn’t Matter Anymore’, ‘Raining In My Heart’, ‘Oh Boy!’ – and much, much more.

Whatever the season, whatever the excuse to party, make your Heartbeat a little faster with the show that has thousands of fans the world over saying: ‘I can’t believe it’s not Buddy!‘.

The audience were dancing in the aisles and roaring for more.

Graham Norton, The One Show

The Kent and Sussex Courier 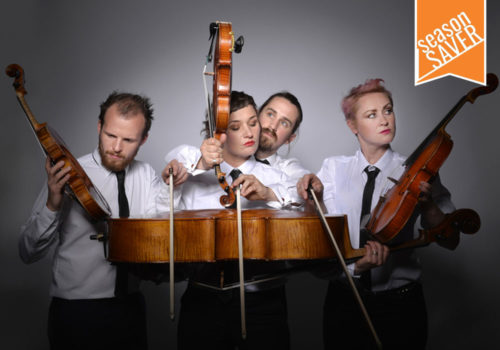 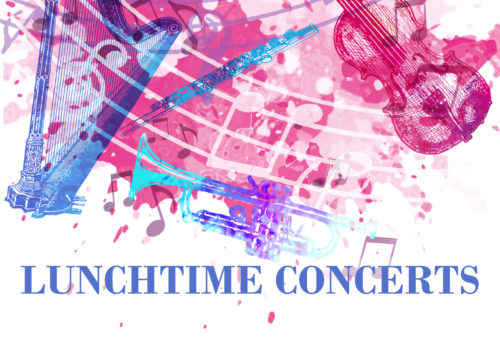 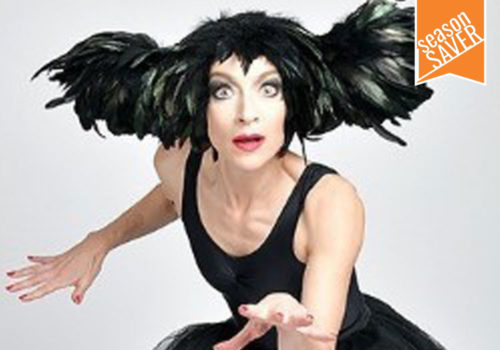 An Evening without Kate Bush

Howl with the 'Hounds of Love' and dance on the moors with 'Wuthering Heights'. Kate's not there, but you are.