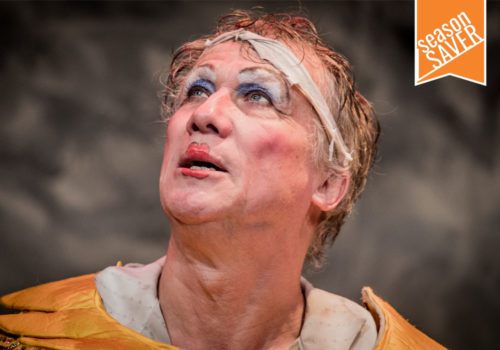 “My armour, my war paint, the battle out there: it’s all I’ve ever known.”

A lost world of seaside entertainment, piers and promenades is brought to life when seasoned Pantomime Dame Ronald Roy Humphrey returns to his northern roots. As the curtain falls on the last show of the day, Roy is in a wistful, melancholic mood, but as the years fall away, ghosts and memories from the past confront him with what he has spent his whole life trying to forget.

The Dame takes us on a journey inside an entertainer’s mind to expose the fragile creature beneath the make-up, bluster and bravado. However many masks we wear; the truth will always be revealed.

Written by Katie Duncan and directed by the Award-winning Ian Talbot, Artistic Director of Regent’s Park Open Air Theatre for over 20 years.

A show of throbbing theatricality and powerful prose, written by one of Duncan's daughters continuing in the dramatic tradition started by her grandparents. Duncan has the anger and pathos of a straight actor that can bring tears to the eyes.

A moving and mesmerising performance by Peter Duncan that demands our attention and deserves to be seen.

An unforgettable rollercoaster ride... a joy to watch. 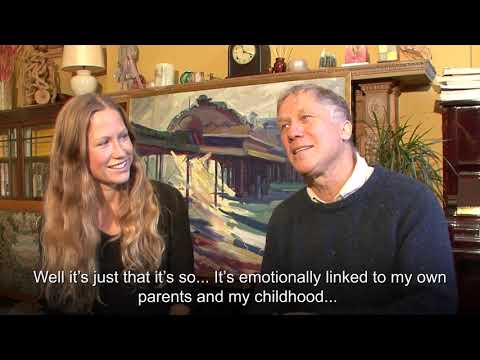 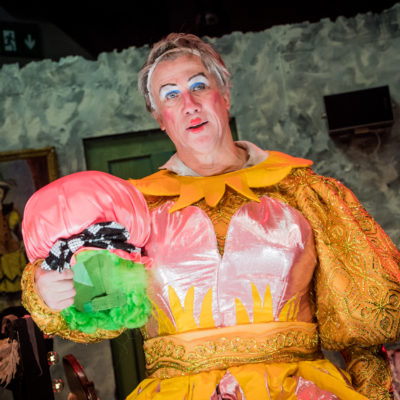 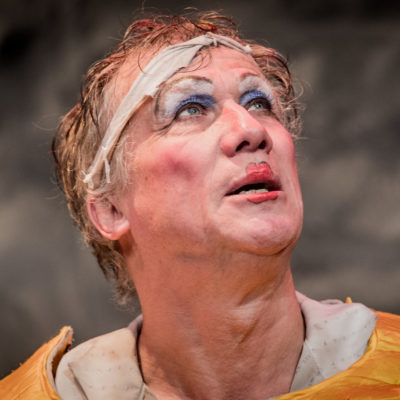 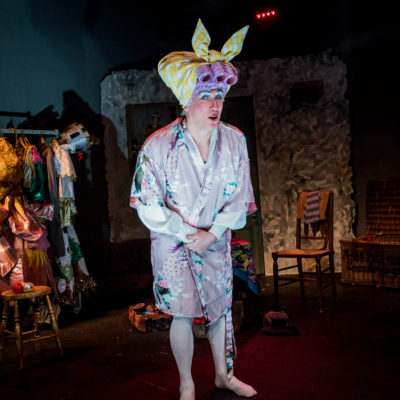 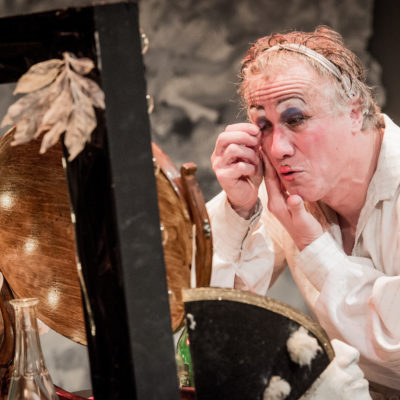 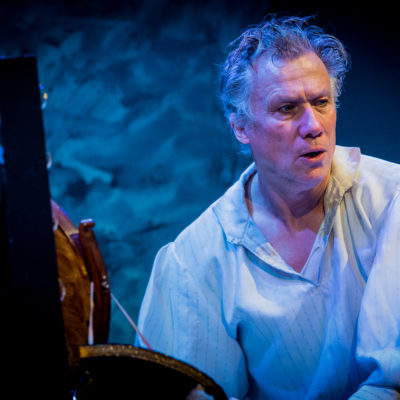 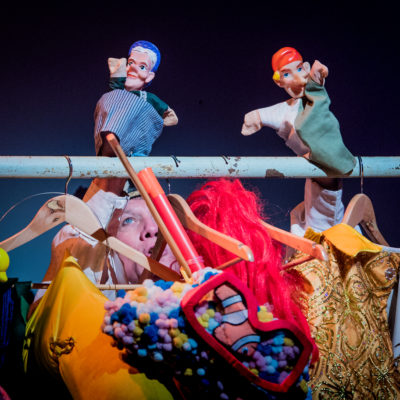 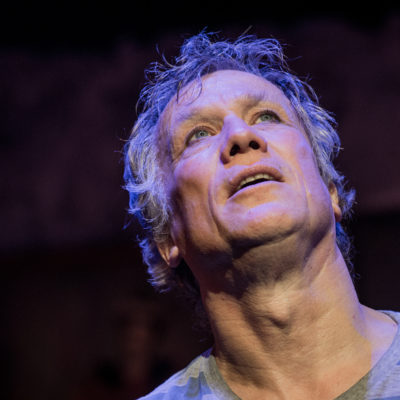 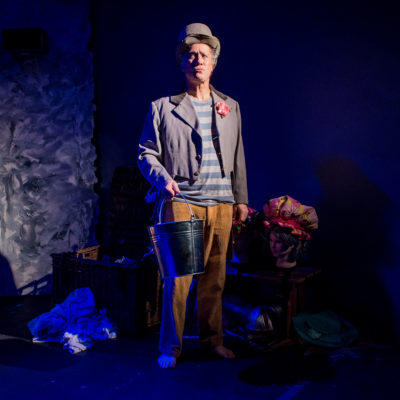 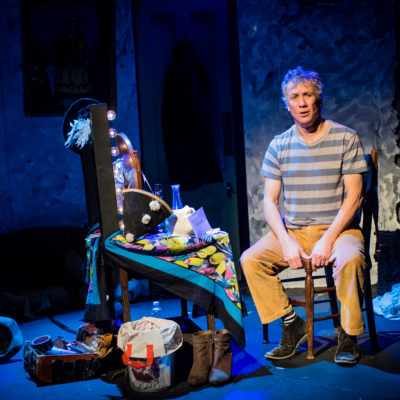 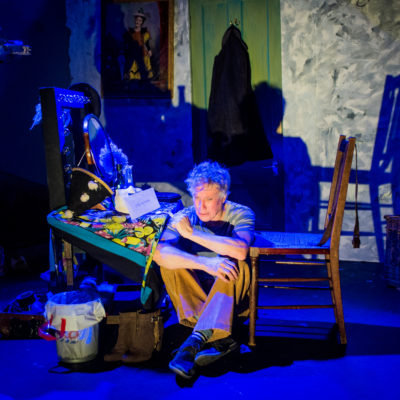 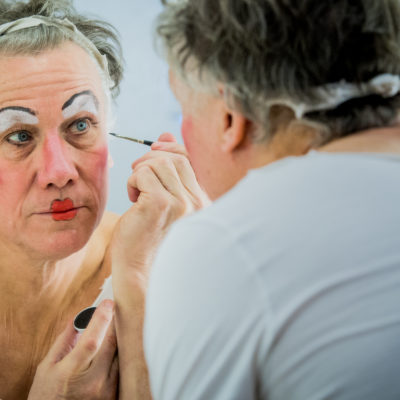 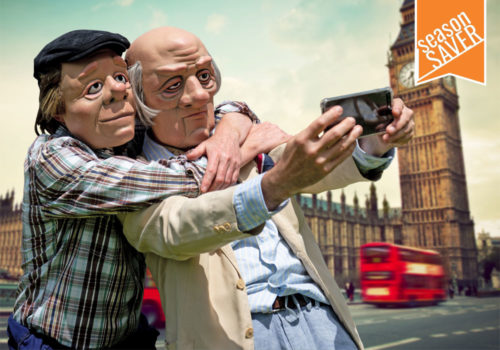 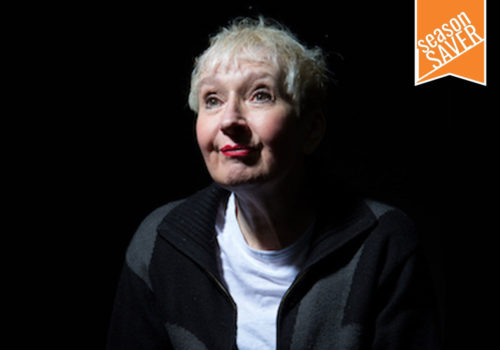 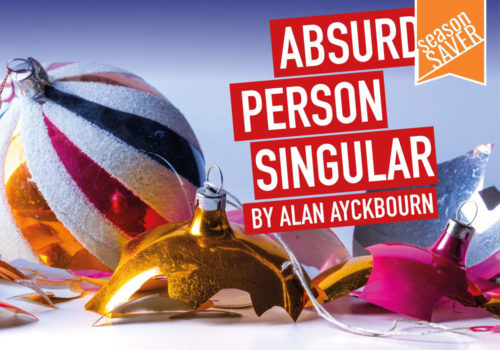 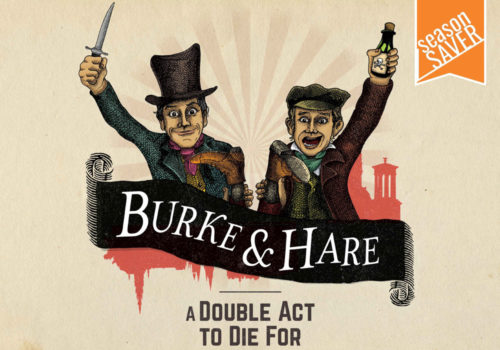