Walking Stories is a brand-new project from Theatre Royal Bury St Edmunds, which invited local people to tell the hidden stories of the place where they live.

We are delighted to share these stories with you.
The stories are written by local people, voiced by professional actors, with original music and sound design by composer, David Lewington.

Simply download the audio file onto a suitable device (smart phone, tablet or mp3 player) in a location with good WiFi.
Each story has a beautifully illustrated map to accompany it which you can either print off at home or view on your device as you walk.
Three of the Bury St Edmunds walks are all on one map so you may like to walk these during one visit.
Don’t forget your headphones! We recommend the over-head type rather than in ear-for a full experience and to reduce external noise.

Please Note: Walking Stories are highly immersive experiences but remember that cars and gravity are both real; take extra care on roads and crossings! 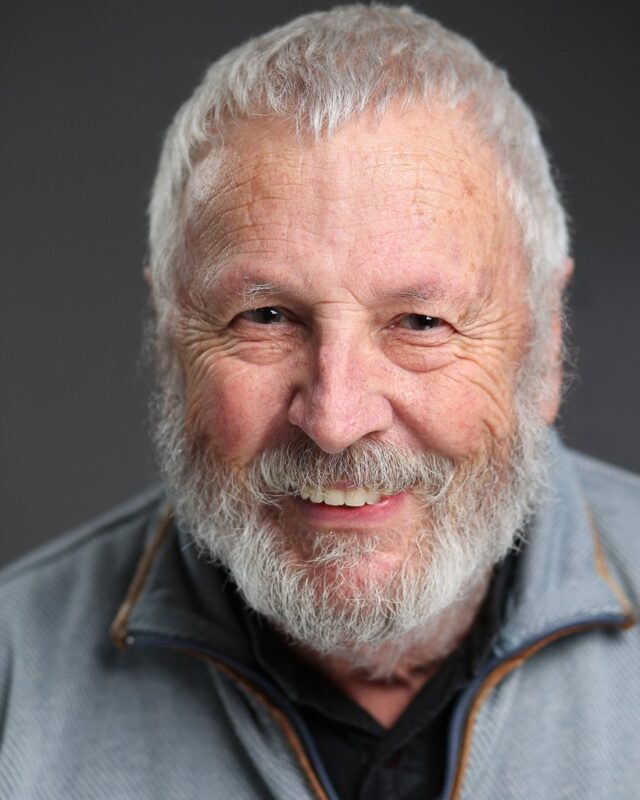 Terry Molloy is a prolific British actor who has worked continuously on Radio, TV, Film, and Stage, over the past fifty+ years.  An accomplished broadcaster, Terry is perhaps best known as Mike Tucker in The Archers and Davros, Creator of The Daleks, in Doctor Who. As a result of the recent pandemic, Terry has been busy recording from his home studio, Doctor Who audio dramas as Davros and a five-part audio series of 20,000 Leagues Under the Sea as Professor Arronax. As he is currently no longer travelling the world Terry enjoys strolling the Norfolk beaches, near to where he lives with his wife and their three Yorkshire Terriers. 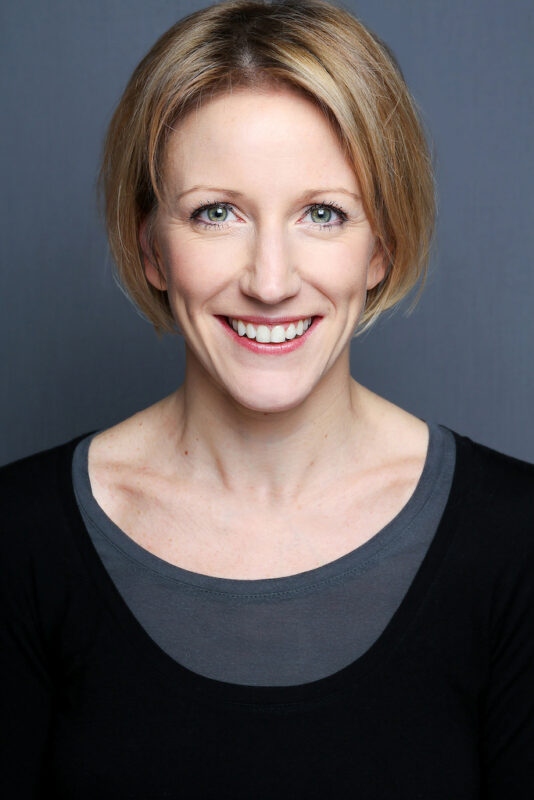 Penelope has over 20 years experience as a voice artist/actress in all genres. Nominated by Audible for Narrator of the Year, Penelope has voiced over 200 audiobooks. Favourite titles include: Gorillas in the Mist, The Turn of the Screw, Homeland: Carrie’s Run, Homeland:Saul’s Game (based on the TV series), The Heartfix, Sympathy, Let the Light Shine, The Girl You Left Behind by Jojo Moyes, Hattie B Magical Vet children’s series and The Red Queen by Philippa Gregory. Radio dramas for the BBC include Proust’s In Search of Lost Time, The Professor, The American Senator, Portrait of a Lady and Pride, Prejudice and PPE 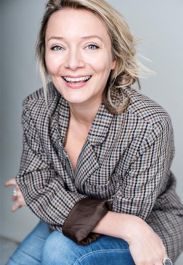 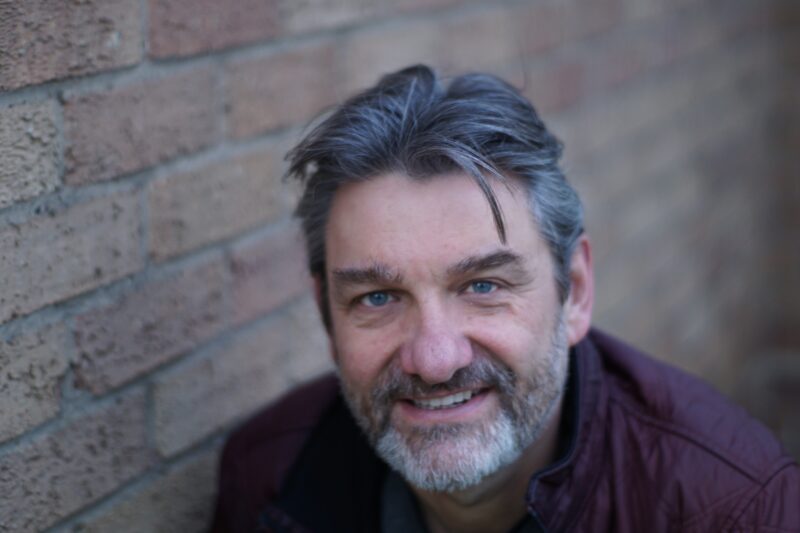 During lockdown, Rebecca appeared in Long Distance Affair, an interactive Zoom show for Pop-up Theatrics (NYC) and Juggerknot (Miami), and wrote The Kindness of Strangers, for Johannesburg-based POPArt’s Incubator:7 project.  She has multi-roled in Much Ado About Nothing and played the Duke of York in Richard II. Her theatre experience includes work at Theatre Royal BSE, Barbican, Gate, Soho Theatre, New Diorama, Bristol Old Vic, Theatre503 and Latitude. TV includes Eastenders, Casualty and True Stories – Elizabeth Fry, with films including The Incident, The Wyrd, Accidental Damage and Where I Belong. Rebecca performed her own critically acclaimed play, Sometimes I Laugh Like My Sister at the Edinburgh Fringe, throughout the UK, South Africa and Europe. Rebecca trained at Drama Studio London 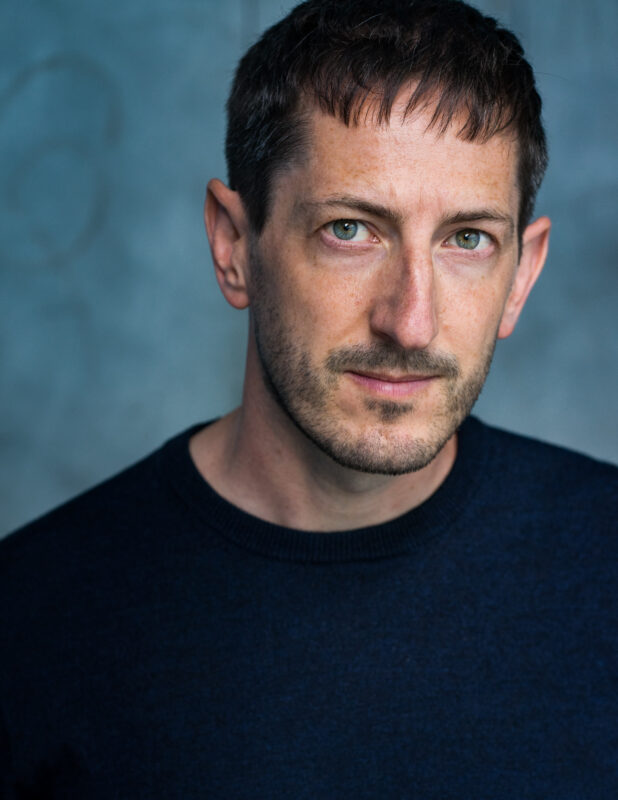 Ben Addis is a Welsh actor from Blaenafon. After training at Bristol Old Vic Theatre School he appeared in London’s West End, at the Royal National Theatre and with the Royal Shakespeare Company. He has worked extensively across the mediums of Film, Radio & TV  in productions for the BBC and ITV such as Doctor Who, Lewis, The Musketeers, Vera and Crown Court as well as voicing many Audiobooks and Guides – most recently for the Queen’s Gallery at Buckingham Palace. He lives with his family in Yorkshire. 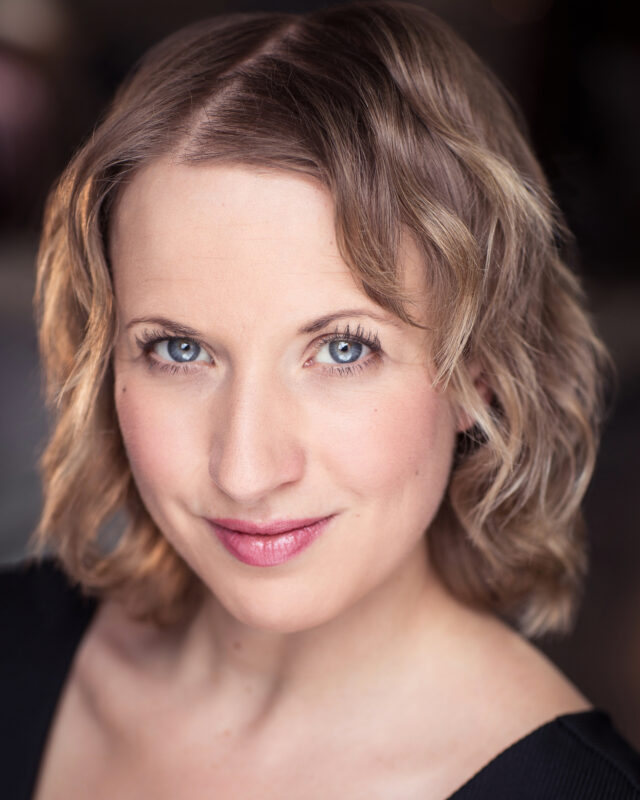